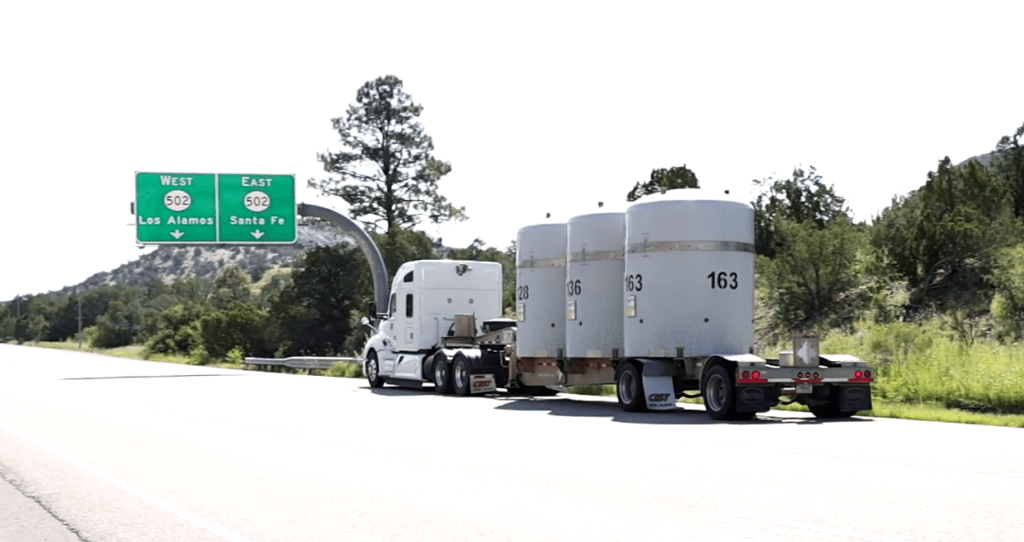 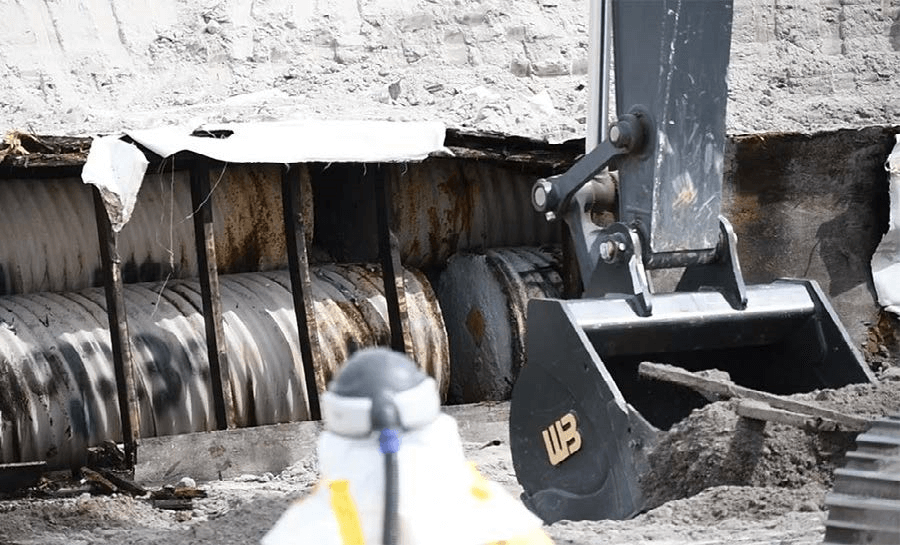 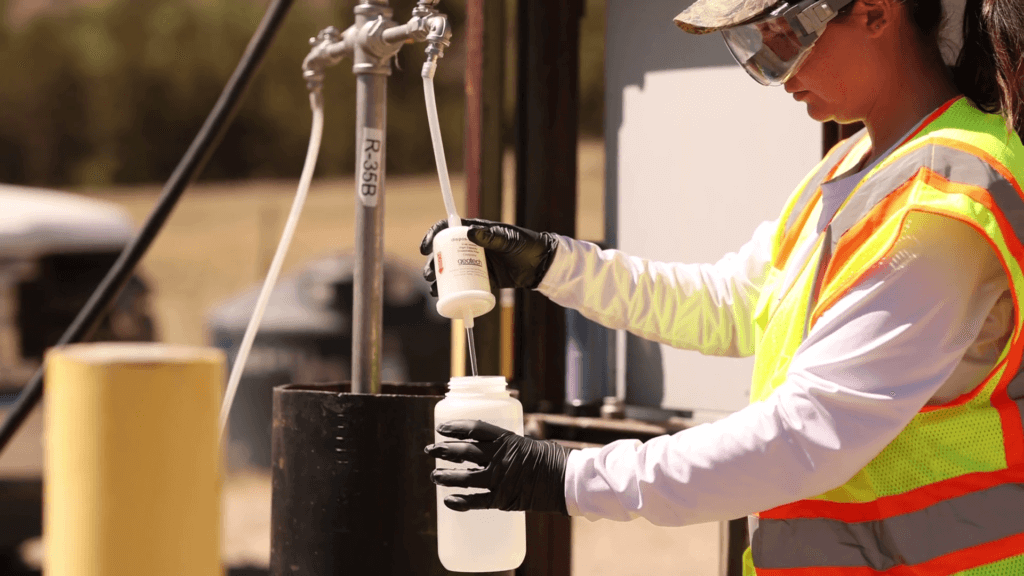 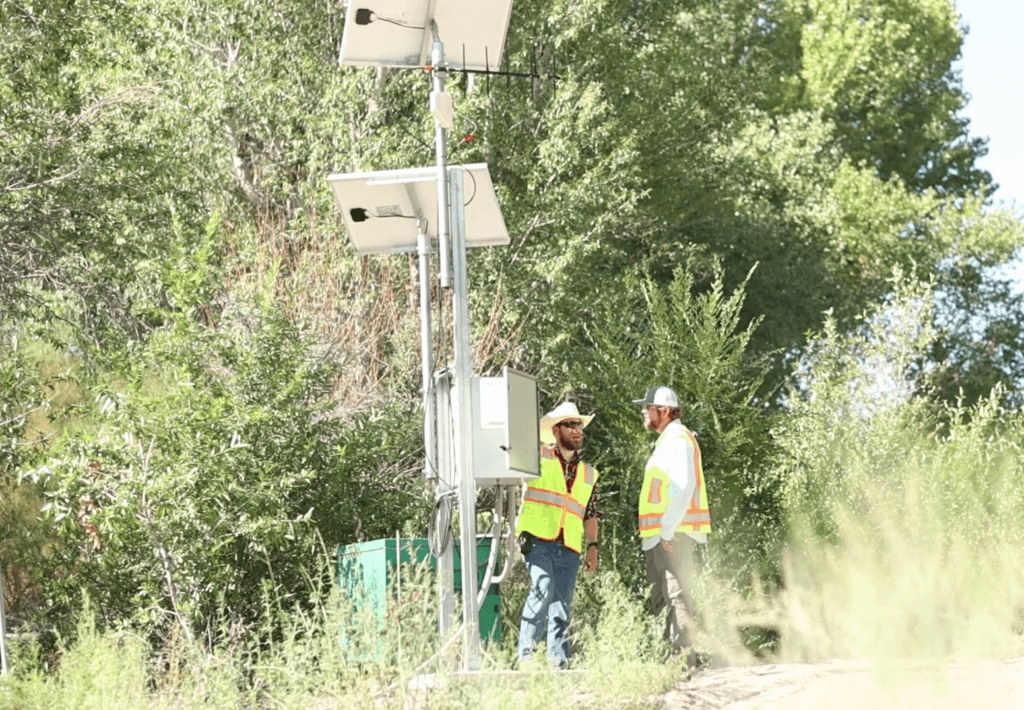 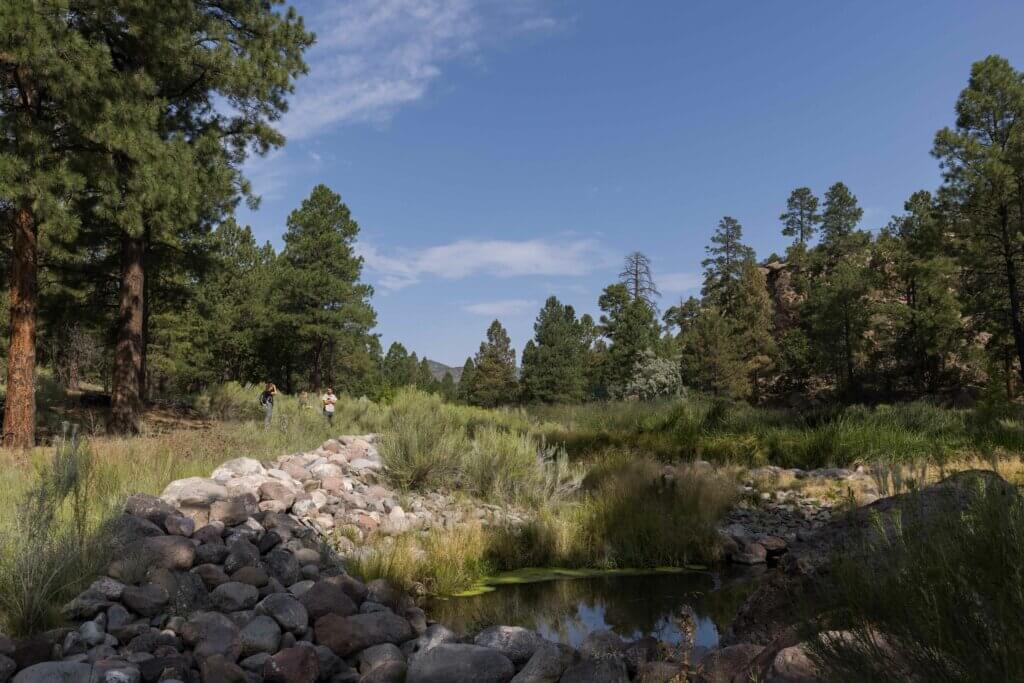 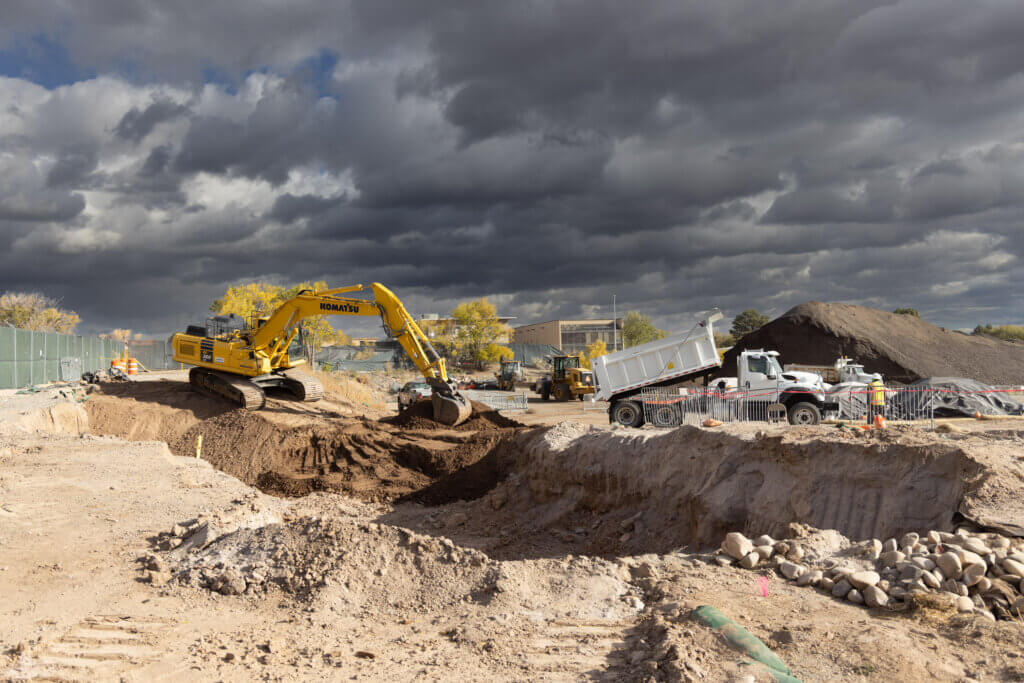 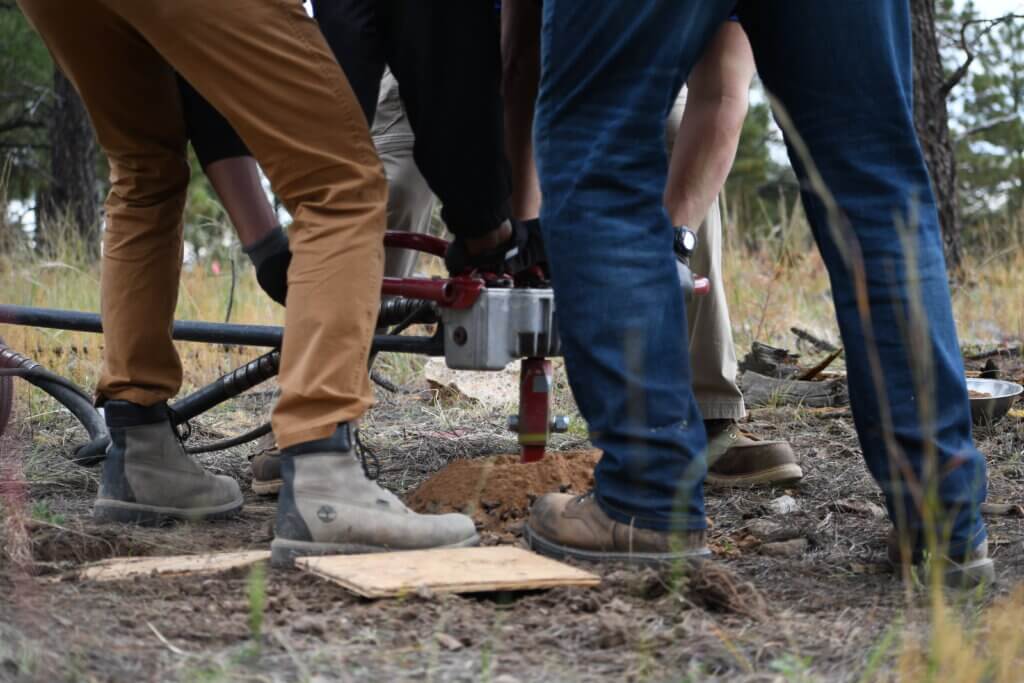 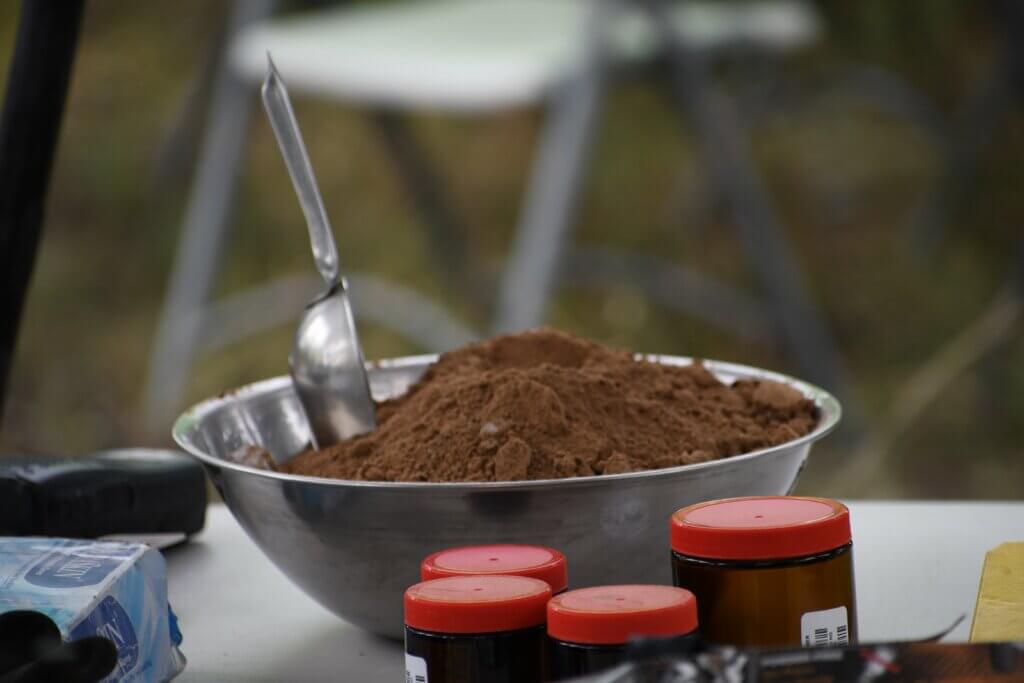 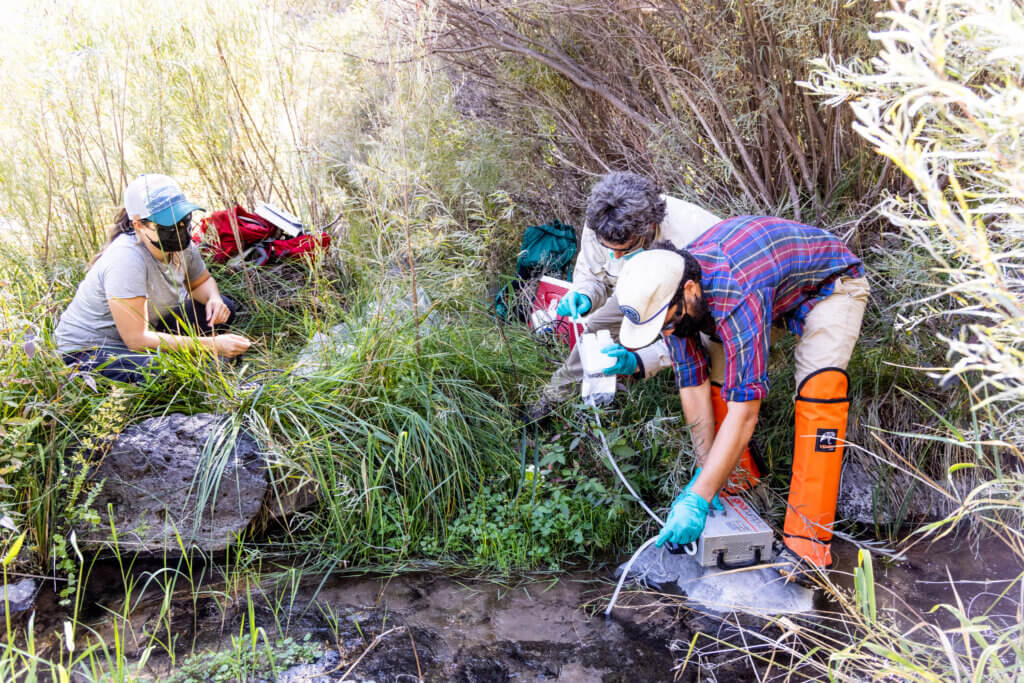 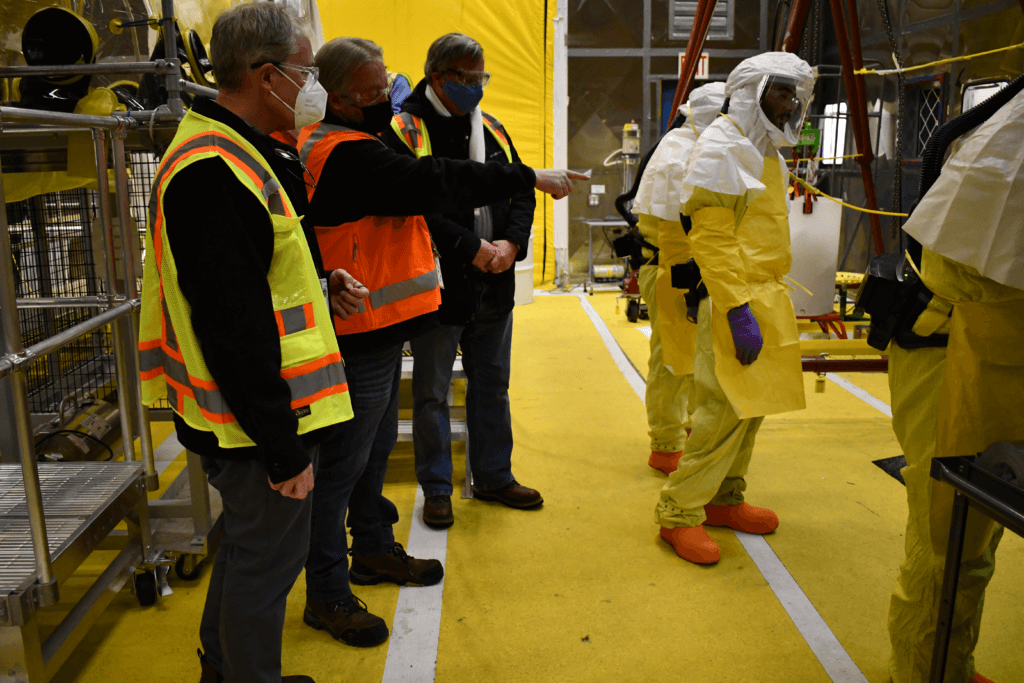 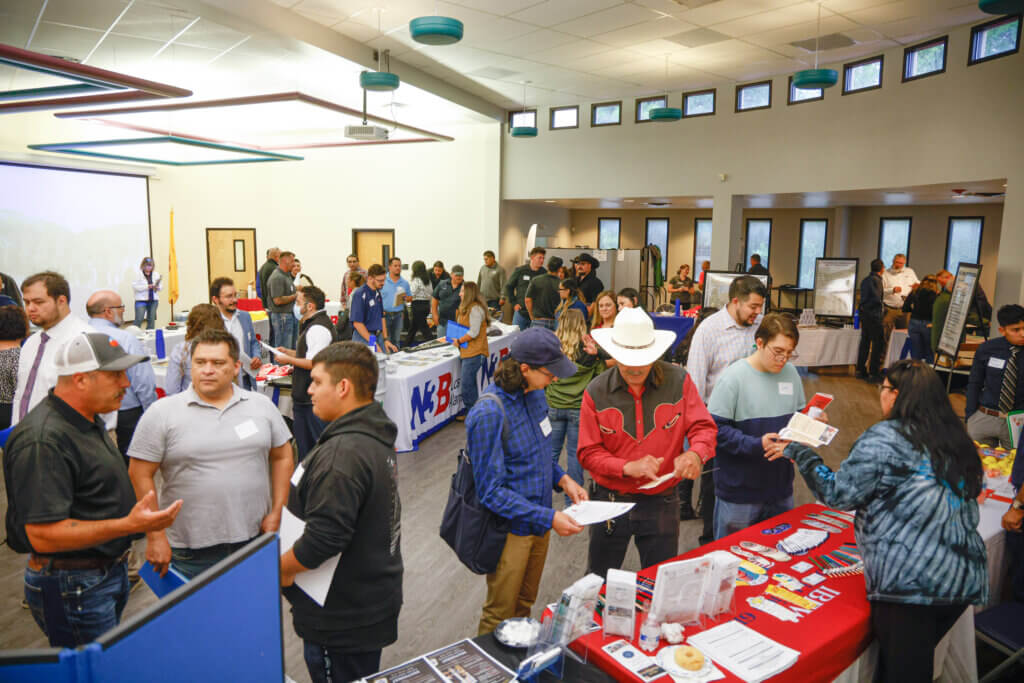 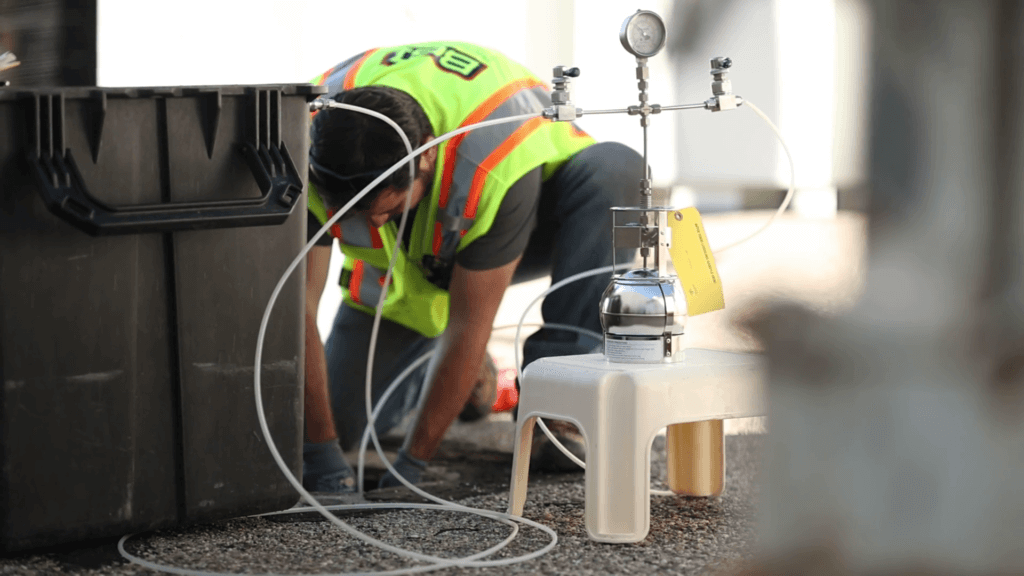 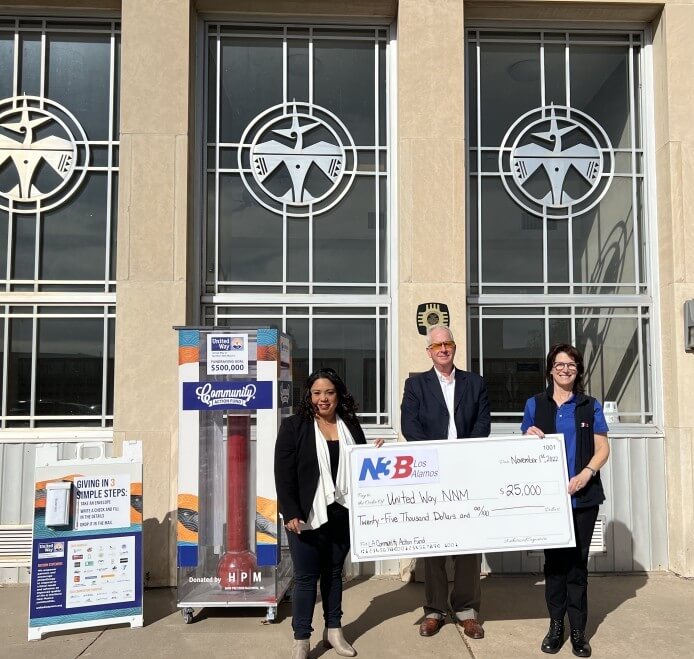 Clean up the Environment, Protect Our Future

Fiscal year 2022 ended with N3B receiving DOE’s intent to award N3B the three-year extension option period of the contract, which will begin in April 2023. N3B looks forward to continuing its mission to address the legacy environmental impacts at LANL from Manhattan Project and Cold War era operations, and to securing a safe environment for generations to come. Stay tuned for N3B’s accomplishments in FY23.

For questions or high-resolution versions of the photos, contact Kate Keenan at 505-695-3046.